I fell in love with a bird (in a dream)

A couple of months ago now I ventured to the weird side of the river in a dream. I wasn’t aware there was a ‘weird side’ but according to the dream there is. I walked along the path beside the river and to the left side of me was a quite dark, mysterious looking forest and to the right, a few trees, a large expanse of grass and a road lined with houses in the near distance. I somehow ran into a boy, dressed all in black and just like that, I fell in love with him. I never told him, nor were there any particular clues that told my sleeping self that I was in love, I just felt it. I don’t remember anything particularly special about him that made me fall in love. I don’t remember any striking personality traits or anything overly stunning about him. Not that any of that would have stopped me falling in love, but I’d not even talked to him yet. As far as I’m aware, he was quite ordinary, whatever ordinary even is. I just fell in love. Maybe that’s just how love works some times, maybe that’s what my dream was trying to tell me.

Anyway, we talked and hung out and still, it wasn’t anything special, but still I was in love. But the thing is, he was a shape shifter. He could turn into a bird whenever he pleased. However I think it was that he could turn into a human whenever he pleased. It seemed his main form was a bird because he didn’t seem to have belongings, a human family, or a house. He didn’t even have proper clothes. As far as I’m aware, he lived in one of the trees by the weird side of the river. This love at first sight thing was slightly problematic for me because of this. He didn’t have a phone or basically anything that we could contact each other with, so my dreaming self deemed the only possible way of seeing him again would be to return to the weird side of the river. But every time I went back after our very first meeting, he wasn’t there, or at least didn’t change into human form for me. If he was there, he was there as a bird and was completely ignoring me. I woke up after venturing back to the weird side of the river a couple of times in search of my love. I found myself feeling oddly sad when I woke up. Both because I’d only been able to see my love at first sight once, and because now I’d woken up and realised he didn’t actually ever exist anyway. Weird how these things work.

That’s the end of the dream. I’m not sure where most of it came from or why I dreamt it. But even though it happened a couple of months ago, I find myself thinking about it time and time again and I still remember it very vividly. That’s why I thought I’d write about it I guess. 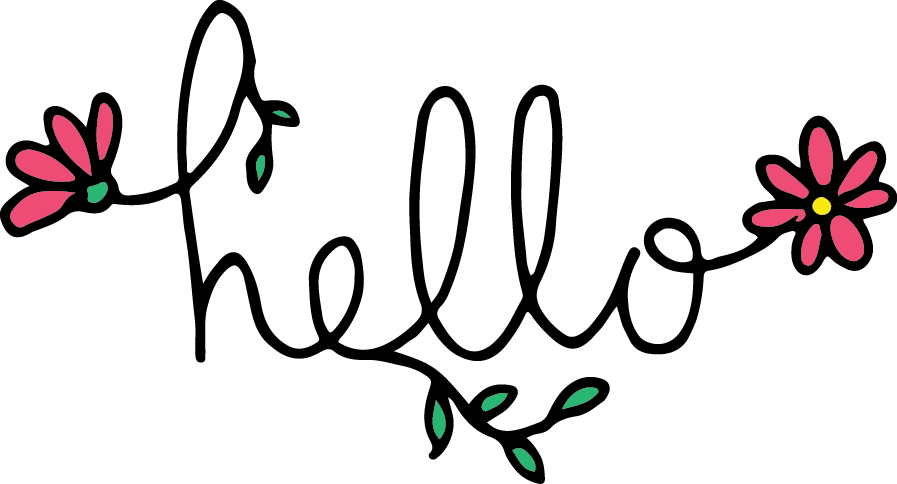 Hello and welcome to My Thoughts Bottle!

On this blog you will find a collection of my thoughts and creations and a mini scrapbook of parts of my life. I hope you can find some inspiration in my pictures and words, they make me happy so I hope they can spark some happiness in you too. I truly believe that all my best creations haven’t yet been created, so follow me below to keep up with all my new posts!

You can also check out my portfolio of illustration, animation and photography, as well as buy my two poetry books and prints of my art in my shop! I’d love if you would check them out!

Here are a couple of film photos I recently got developed. I’ve sort of stopped shooting film since starting my digital photography class at uni, but I hope to do more in my break. Only downfall to such a hobby is it’s quite expensive 😬 #35mm #35mmfilm #filmphotography #filmisnotdead #the35mmdiary
Going back to uni in a couple of days and I’m pretty keen to get back into the routine. Here are some things I made over my break. Didn’t do as much as I’d have liked but I like what I did create. Added a couple more crystal paintings to my collection, did a couple of portraits of one of my plants (his name is Gerald) and drew some zoo animals!!
These are couple of recent naturey photos testing out my new camera. I’ve been trying to approach my digital photos with the same amount of thought and purpose as I approach my film photos and I think I’ve been pretty successful. I liked this first frame especially because of the geometric shape that seemed so out of place. Sharing my time between my film and digital cameras has been somewhat difficult because I’m not entirely sure how they differ in purpose and when either one is a better choice, so I’ve just been going with whichever one I feel like using. Seems fair 🤷‍♀️ #patternsinnature #patterns #naturephotography #geometric #digitalphotography
Self portraits feat. messy work hair. #blackandwhitephotography #selfportrait
I cannot begin to tell you the amount of effort this took to take, but it looks cool so I’m not complaining. No pain no gain 🤷‍♀️
I bought a new camera and I am thoroughly enjoying it. Also I found a mirror by the road and these are the results. #mirrorselfie #blackandwhitephotography #canonm50 #reflection #mirrorless
%d bloggers like this: